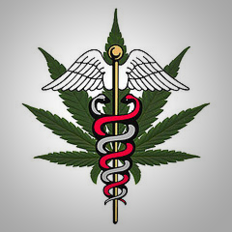 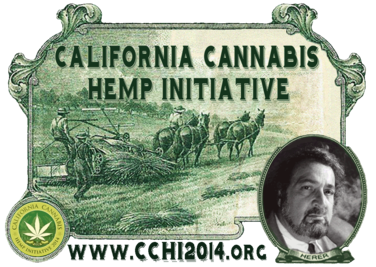 Hemp.com
Renewable Food, Fuel and Fiber
Cannabis Can Save The World
More Links

In the mid-to-late 1800's the 2nd & 3rd most commonly used medications were concentrated cannabis extracts and resins (a.k.a. hashish).

Hemp seeds are some of the most nutritious foods available.

Hemp seeds have a mild nutty flavor that add a wonderful healthy plant based protein to your diet when added to your salads and soups or even as a topping on your entrees.

Hemp seed oil is a great choice as an oil base for sauces, dips and dressings too.

The herbal cannabinoids found in the resins produced by the female flowers of the mature cannabis plant are some of the most therapeutic and least toxic substances known.

The herbal cannabinoids in cannabis mimic the natural cannabinoids produced by our body's endocannabinoid system which regulates many of our body's basic functions at the cellular level like our blood chemistry, metabolism and our immune system.

Herbal cannabinoids can treat many diseases.